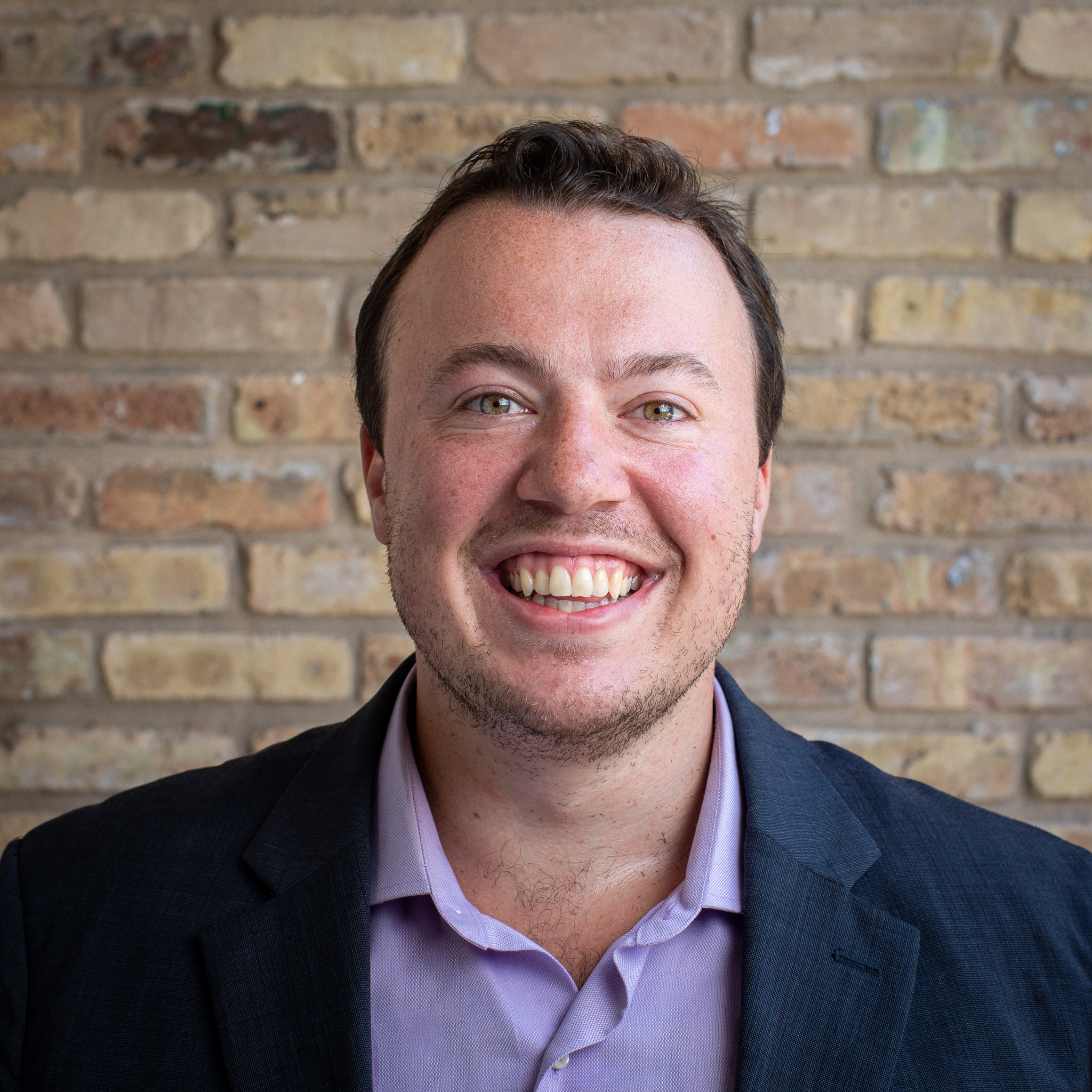 Matt Frechette was raised in a world of real estate.  Growing up, his dad kept he and his 4 siblings entertained on weekends by visiting his new developments under construction, pointing out features of houses, and playing guessing games in the car for the best estimate on listing prices.

With hopes of opening his own brewery, Matt moved to Denver in 2015 to immerse himself in the exploding craft beer scene. Matt became a brewery tour guide, showing people all over the city's breweries and explaining the brewing process.  This, along with his real estate roots, lead to the perfect blend of skills Matt needed to quickly become one of Denver's top performing apartment locators.

Originally a Connecticut native who grew up on the coast surrounded by forest, Matt feels best when in nature. For Matt, Austin is the perfect city: its rolling hills, backyard patio bars, rivers and springs, and overall respect for the outdoors keep Matt energized. It's a city that remembers its roots and doesn't have something to prove.

With a strong calling to veer off the beaten path and a penchant for unforgettable conversation, Matt is always up to provide next-level customer service to his valued clients. Whether you'd like to know about the best food, breweries, bars, trails, or history of an Austin neighborhood; Matt's the one to ask!